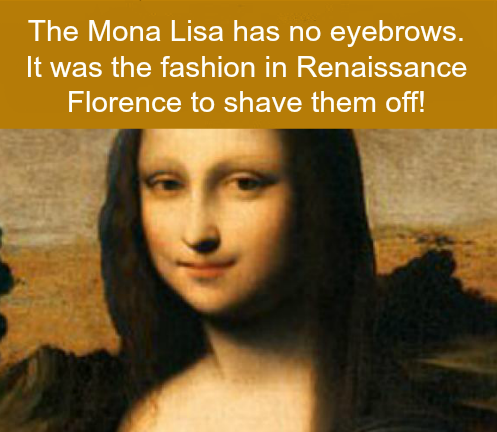 1. They’re designed to help us see.

The real function of our brows (aside from making us look glam, of course) is to keep moisture out of our eyes when it’s raining or when we sweat. That arched shape helps divert liquid to the side of our faces, keeping those peepers clear.

According to the Bosley hair transplant company, the average person has about 250 hairs per eyebrow. However, some reports show that never-plucked brows can have as many as 1100 total hairs. (Wow!)

3. Brows have a lifespan.

The average lifespan of an eyebrow is four months, meaning the time it takes for each hair to fall out and new growth to fill in.

A study done by MIT found that people had more trouble correctly identifying the faces of people they knew when they were presented with images of them missing their eyebrows. Thus, researchers concluded that brows may be more important for facial recognition than eyes themselves.

5. Brows are voice-controlled … kind of.

Brows help us signal emotions, but they’re also on autopilot: As the pitch of your voice rises, so do your eyebrows and vice versa. Not only that but when you make an expression without thinking, like when you’re surprised, eyebrows move in a way that’s symmetrical to each other. Conversely, when you make what’s called an ‘intended’ expression, like suspicion and curiosity, your brows will furrow asymmetrically.

6. They give humans a special edge.

Many mammals have brows and use them to express emotions, but we’re the only species that has eyebrows against bare skin — which, apparently, provides us with an evolutionary advantage because our expressions are easier for our fellow men and women to see and interpret.

7. We’re not the first to beautify our brows.

When we pluck and define our brows, we are actually taking part in a long, long history of facial grooming. Every culture and time period has had a different way of shaping their brows: In Florence during the Renaissance, people shaved their eyebrows off completely, while the colonial elite in 18th-century America preferred to beef their brows up using grey mouse skin (ew!).

8. Your brows say more about you than you know.

According to the book Amazing Face Reading by Mac Fuller, J.D., the type of eyebrow you have defines who you are. Curved eyebrows indicate someone who is people-oriented and needs real-world examples to understand a problem, while straight eyebrows imply that someone is more direct, factual, and logical, thriving on technical details. Angled eyebrows, Fuller says, show someone who likes to be right and strives to be mentally in-control, no matter the situation. 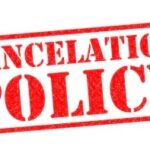 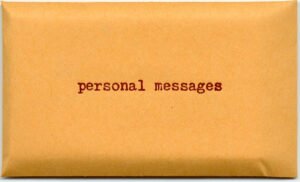 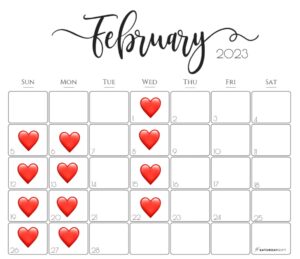 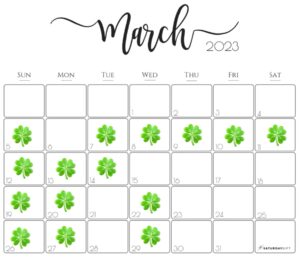